Picking Me Foundation Will Be Featured On Newsy! 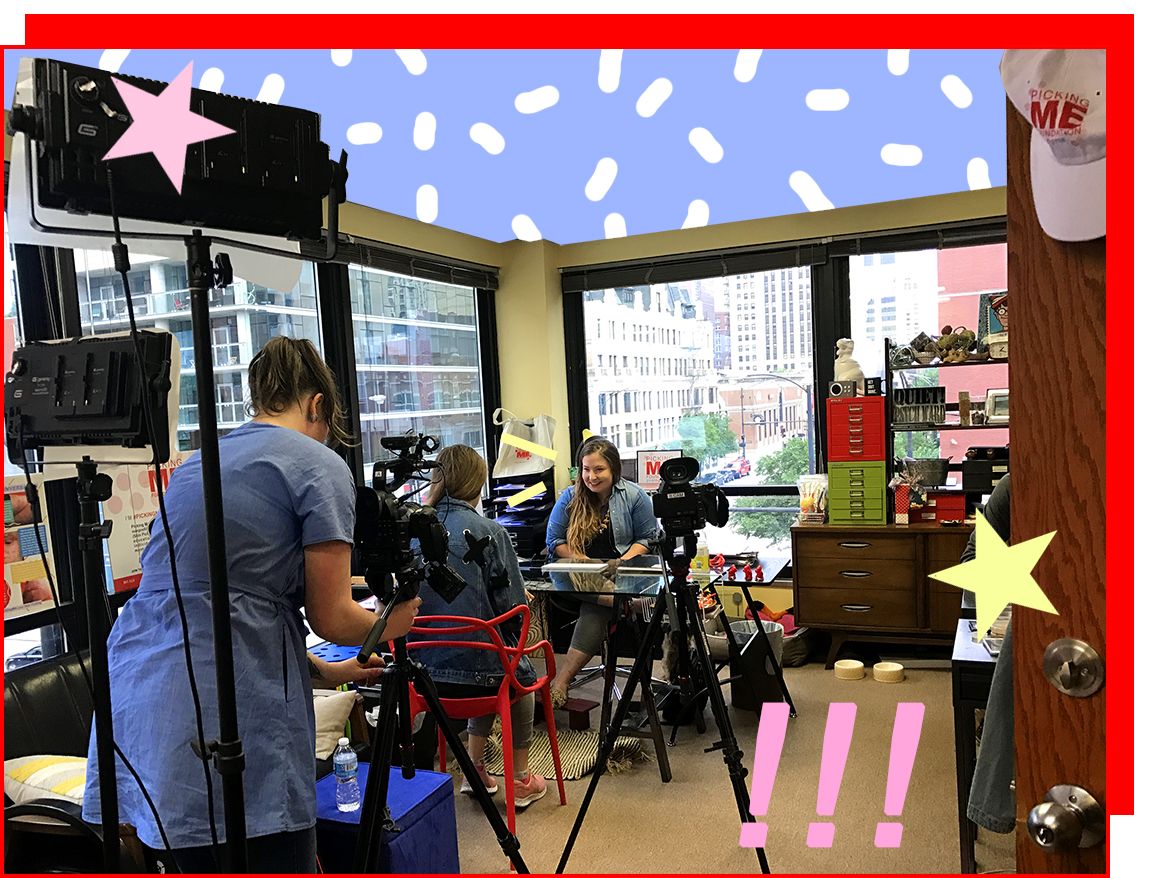 Picking Me Foundation is going to be famous!

No, seriously. On Wednesday afternoon, reporters from national news network Newsy stopped by Picking Me Foundation’s River North Office to conduct an extended interview with Founder and CEO Lauren McKeaney.

“It was great to see our tiny space all filled up with lights and cameras and getting mic’d up and getting ready to share my story with people that I just met and people I don’t even know,” McKeaney said. “I found I was really comfortable doing it, sharing from my core what Picking Me is here for and what we are trying to change.”

McKeaney interviewed for about 45 minutes with Newsy reporter Melissa Prax spilling her guts about everything skin picking, including details of her personal struggle with the condition, the mission of the Picking Me Foundation, and the programs the foundation offers.

“I think it’s super important for a small startup nonprofit like ours to be featured with a company like Newsy because one of our uphill battles is being recognized and finding the right exposure,” Mckeaney said.

Newsy will divide the footage on Picking Me Foundation into two segments. An unpolished version of the interview with McKeaney will air between 6 a.m. and 8 a.m. Friday and a full television news package will air Friday evening.

Newsy is a multi-platform news network that launched in 2008.

“I know there are people out there in our community struggling with this disorder and I want them to know that we are there for them,” McKeaney said. “Something like this Newsy feature will hopefully help anyone tuning in or watching know we can provide them with some of the resources and support they’ve been looking for.” 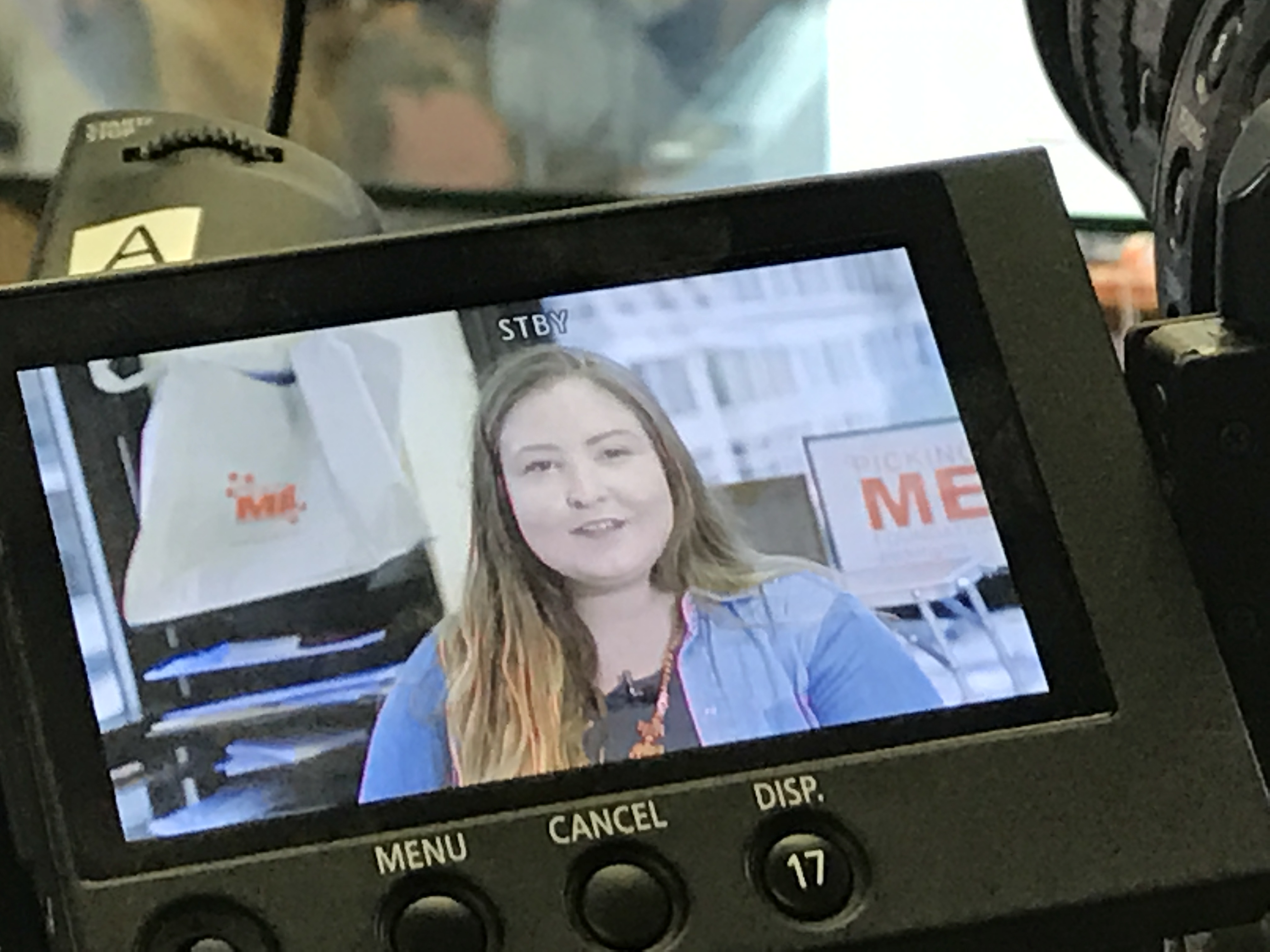 Can't watch us on television? Check out the segment on
Newsy's website