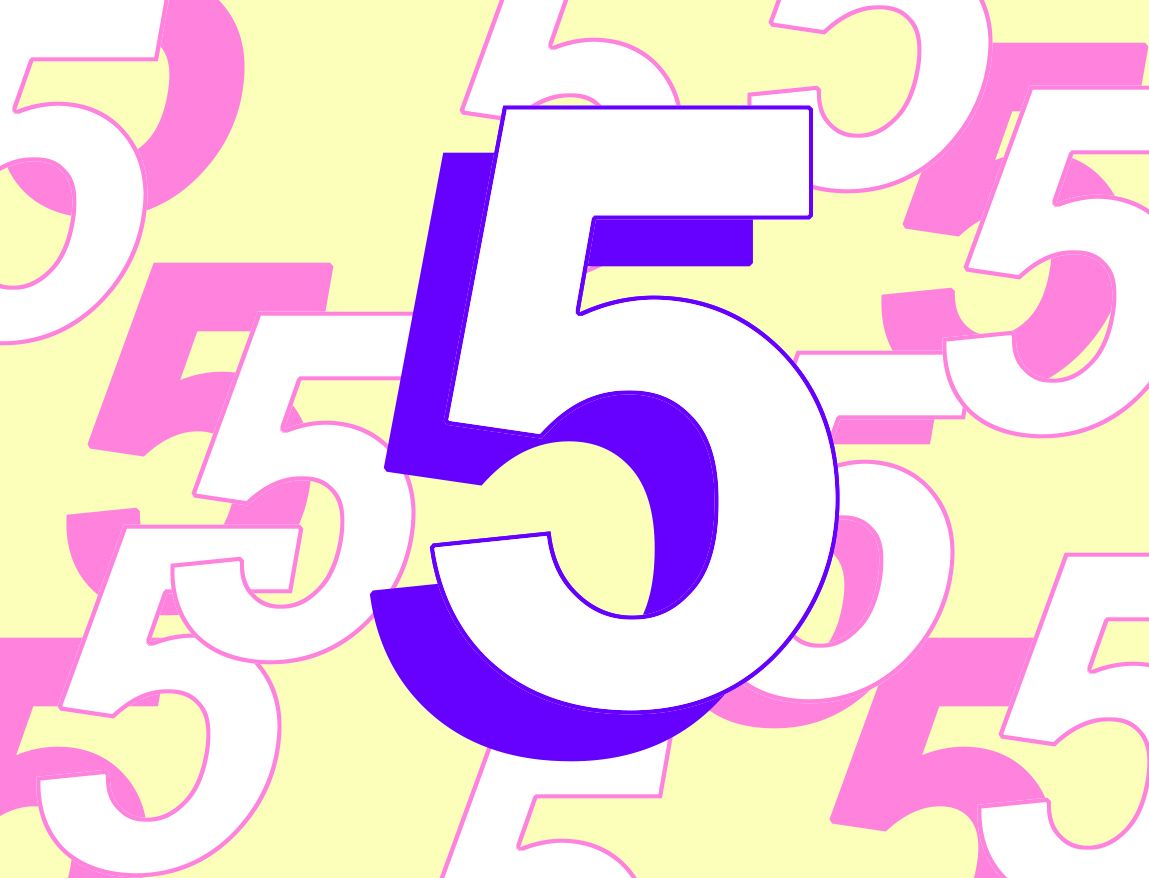 Like mental illness in general, people tend to avoid conversations about what they don’t fully understand.

“I think mental illness is stigmatized because people are fearful of the unknown,”
Picking Me Foundation Founder and CEO Lauren McKeaney said.

Through its work since its creation in 2016, McKeaney and the Picking Me Foundation has devoted its efforts to normalizing Dermatillomania as well as advocating for people who suffer from it. But there’s a lot of work left to be done as several misconceptions continue to exist around this highly misunderstood condition. In an interview, McKeaney identified five misconceptions about Dermatillomania.

1. Skin Picking is a reaction to a person being on illicit drugs.
TRUTH: This will test your reading comprehension skills.

Yes, self-harm through Skin Picking and/or Hair Pulling is a common reaction to the physical and psychological effects of drugs such as methamphetamines, cocaine, and heroin. However just because a person picks at their skin, that doesn’t mean they use illicit drugs. That is the root of this misconception as those with Dermatillomania often get accused of being drug addicts. It has happened to Lauren many times. “Even before I knew what meth was, I was accused of using it.”

2. Skin Picking is a form of self-harm
TRUTH: There’s a major distinction between the two that most people don’t know about.

“Self-harm, the goal is to feel pain and dermatillomania the goal is accomplishment,” Lauren said. “If the scab feels foreign like it shouldn’t be there it’s more about you fixed that perceived imperfection. If I’m coming from a standpoint of self-harm, it’s more to feel that feeling to cause harm and cause that pain.”

3. You have bad acne.
TRUTH: Many dermatologists prescribe every acne clearing solution under the sun to help out Dermatillomania sufferers. They rarely ever work.

“The tendency is to assume that there was acne there and that was what was being picked which is wrong,” Lauren said. Rather, Dermatillomania sufferers pick at scabs, scars, birthmarks, freckles, hair follicles in addition to pimples. Sometimes they pick at a perceived imperfection on their skin that isn’t even there. You don’t need to have acne to have Dermatillomania, and the two words definitely aren’t interchangeable.

4. It’s only happening because you are anxious.
TRUTH: Let’s have Lauren take this one.

“It [Dermatillomania] stems from a place of stimulus control from an impulse disorder,” Lauren said. “You can be feeling super up and super anxious and nervous and your fingers will look to wander and look for a way to regulate the stimulus and self sooth. But you could also be driving in your car, totally calm, complacent, zoned out if you will and [you will get] that same feeling from that low spot of your hands moving and looking for a way to up that stimuli.”

5. This illness isn’t life pervasive
TRUTH: Battling the urge to pick your skin is a 24/7; 365-day battle for Dermatillomania sufferers. Both the physical and mental effects of the disorder impact quality of life.

On the physical side of things, Dermatillomania sufferers risk tissue damage, infections, blood loss, iron deficiency, scarring, sores, pulled tendons, and bruises because of their mental illness. Lauren almost lost her leg to the life-threatening bacteria MRSA due to her excessive skin picking. Equally compromising is the mental toll Dermatillomania takes on sufferers which can include anxiety, shame, and negative self-concept among others. To say that Dermatillomania isn’t life pervasive is to discredit its severity which is disrespectful to sufferers.