Trying: My Experience with Skin Picking 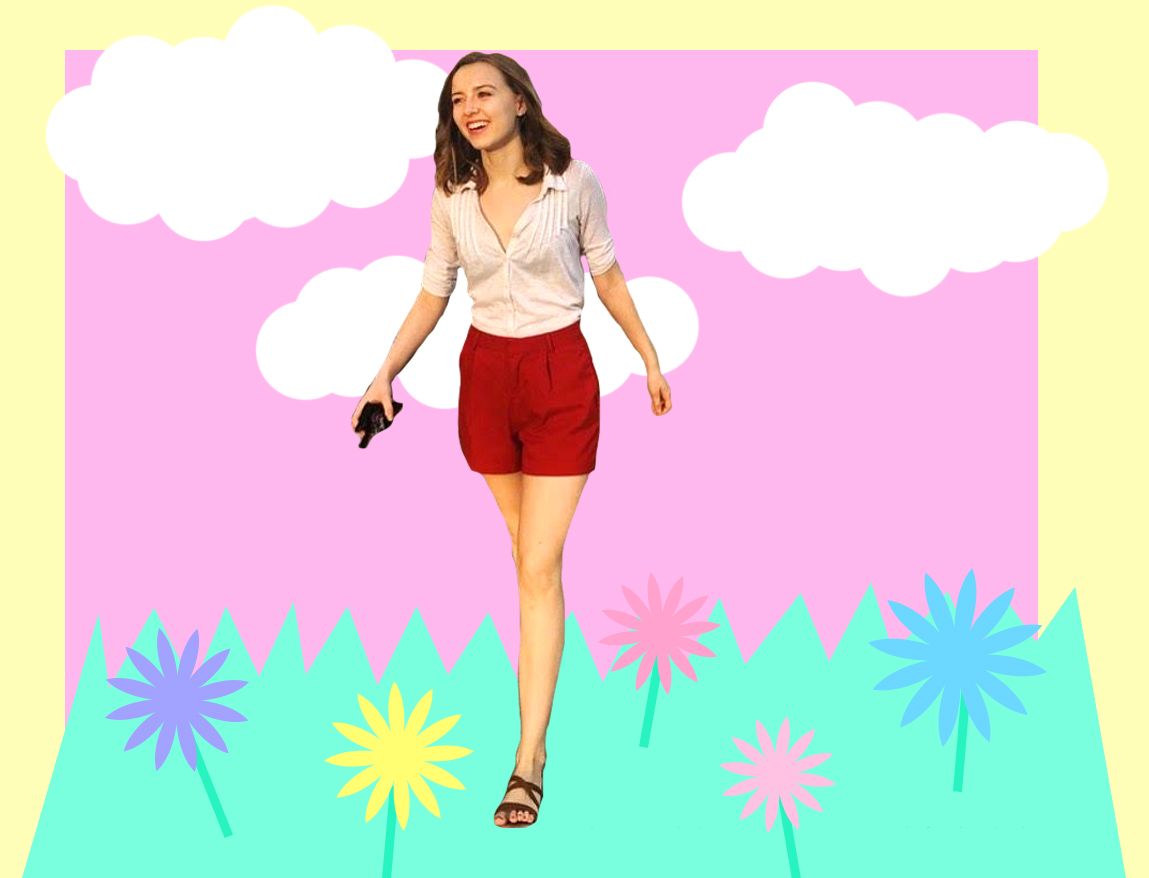 Everyone’s journey with skin picking is different. My experience with skin picking began three years ago, the summer following my sophomore year of high school. For my whole life, I had completely clear skin. I had never fixated on my skin, or really any part of me. Then I got acne and seborrheic dermatitis. First, I started getting acne in what seemed like a matter of days. It started as red, inflamed acne on my cheeks with scattered whiteheads and blackheads. In a couple of months, the acne became cystic. During this time, I attempted to pop any zit I could. Cystic pimples were not off limits. I attacked them with a needle and squeezed until my face was a bloody mess. I attempted to conceal my scabs with makeup, but my efforts were apparently futile because I was gawked at and asked “What happened?” by multiple people at school. Most of those people meant well, but I have never been one who likes to draw attention to myself. I never knew what it was like to be looked at that way before—as if I was a strange spectacle. In addition to the acne, some time later I developed seborrheic dermatitis, which created more skin to pick at. My face was always itchy, and I never wore dark colors because I was afraid the flakes that fell off would be visible. Products I used to treat the acne helped, but made the dermatitis much worse. I felt like I could not win.

After having blood work done during my senior year, I learned that my bout of severe acne and seborrheic dermatitis was likely caused by an unusually high level of testosterone in my body. So, I began taking birth control pills per the doctor’s recommendation. The difference in my skin was drastic. My acne quickly went away, and my seborrheic dermatitis went away soon after. While this seems like a high point in my life, there was a deeper problem: my anxiety. Since I was little, I was a chronic worrier. Naturally, this worsened as I got older because life’s challenges increase as we grow up. What began as a need to eliminate skin problems turned into a self-soothing ritual. I did not realize it, but I came to rely on squeezing blemishes and pores for anxiety relief. Every night when I got ready for bed, I scanned for clogged pores and imperfections. Sometimes I even imagined flaws that did not exist. The result was squeezing. It was a cycle of picking for approximately three hours every three days. I could not tolerate having dirt in my pores, and if I did have a real pimple, I definitely could not have that. Looking back, I think some part of me just wanted control. Picking provided me with a sense of comfort and stability.

Two years ago, I began therapy. I learned why I craved comfort and stability so intensely. Now that I have this information, I am better able to handle those emotions. I do still pick, and I think it may be a lifelong journey for me. However, I have reduced the frequency to around once a week. Today as I write this, I have gone two weeks without picking. During my first time volunteering at Picking Me, my task was to write about skin picking prevention and mitigation. I realized there were tricks I had not yet tried. Three tricks that I have found helpful include wearing acrylic nails, dimming the lights while getting ready for bed, and using makeup wipes instead of going to the bathroom to wash my face. Today is the first day that I have gone out in public without any makeup in years. While this is a great leap forward, my true freedom comes from acceptance not of my appearance, but of myself. Skin picking provides an outlet for my anxiety. Although picking is not the best coping mechanism, it calms me when nothing else will. Of course I will try to practice better coping mechanisms as I continue therapy. Of course I will try to improve the health of my skin. But with each setback, I have learned to forgive myself because I am trying… and that is all I can ask of myself.