Perfectionism as a Trigger for Skin Picking 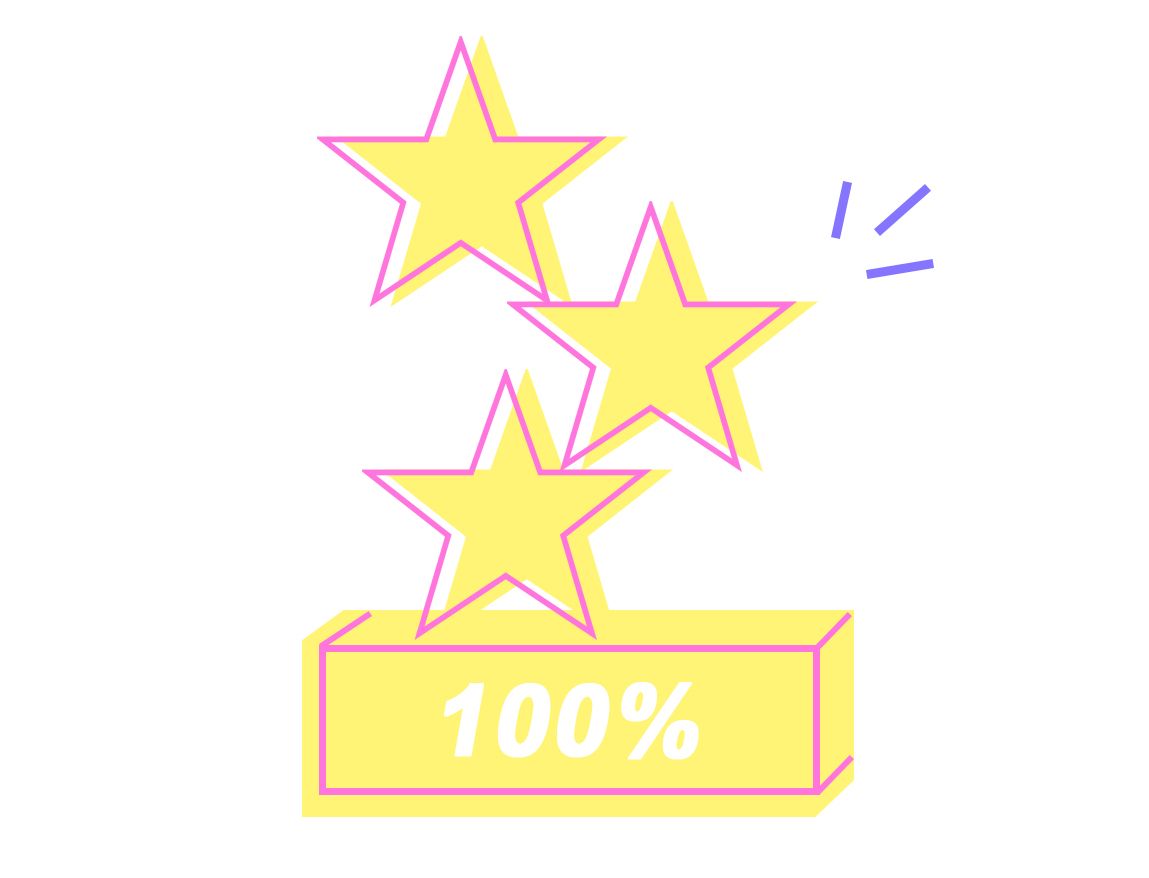 Nobody is perfect. But that doesn’t stop people from nearly going crazy in their obsessive quest towards perfection. These days, we associate perfectionism with success which is problematic.

“Society reinforces the behavior [perfectionism] because a lot of where I am today [University of Illinois student, working multiple internships, etc.] is because of the perfectionism, but it comes at an emotional cost that other people don’t see,” Dermatillomania sufferer and self-described perfectionist Alyssa DeBock said in an interview.

DeBock said her obsession with being on time, getting perfect grades in school, organizing her room just right, and doing her hair and makeup in a particular way are all everyday manifestations of her perfectionism. On the surface, doing things well, which is a less extreme and probably inaccurate way of describing perfectionism, doesn’t seem that bad.

However, it isn’t difficult to understand the Jekyll and Hyde nature of perfectionism given the following definition.

Stanford professor David D. Burns describes perfectionists as “people whose standards are high beyond reach or reason and who strain compulsively and unremittingly toward impossible goals and who measure their own worth entirely in terms of productivity and accomplishment.”

It’s a tiring, stressful existence that’s compounded when perfectionism coexists with Dermatillomania which is common.

It isn’t difficult to sniff out the connection between perfectionism and Dermatillomania. A simple scan in the mirror can yield a million different real or perceived imperfections. Picking, biting, popping, and scraping then become solutions to remove these imperfections which is a step back towards perfection in the mind of a perfectionist.

“The perfectionist in me just wanted to get rid of it (real or perceived imperfections on her skin),” DeBock said recounting how her perfectionism was a trigger for her Dermatillomania. “[I thought] popping it and picking off flakes would solve it and it didn't. I made a habit of it when I did have those skin conditions and now that I don’t have it I still mess with my skin. If I think I’m getting a zit or I think I’m getting clogged pores or dry patches I kind of freak out. I just attack it and it’s over the top. If there’s anything wrong with my skin, even super minor things, I mess with it before I get ready for bed.”

Per LifeHack.org , there are other reasons perfectionism can trigger skin picking.

“Research conducted by the University of Montreal has found that people who have the typically nervous habits of biting their nails or picking at their skin, usually around their nails, are more likely to exhibit and report behaviours, traits, and attitudes consistent with perfectionism. They found that people who are generally impatient, or who get bored or frustrated easily, are more likely to engage in these behaviours; said behaviours and traits are believed to be rooted within the feelings of restlessness and anxiety that are so often associated with perfectionism, with the need to adjust and repeat an action until a perceived notion of ‘perfection’ is achieved in the mind of the sufferer.”

Naturally, trying to be perfect all the time can be an incredibly stressful and anxiety-inducing existence. Picking then becomes a solution for managing this stress.

As far as the connection between boredom and picking, perfectionists crave accomplishment. When they aren’t working towards something, feelings of boredom creep in, and removing real or perceived imperfections through picking becomes a task they can work towards.

While “getting rid of” or “curing” perfectionism is extremely difficult, there are ways to manage it so it becomes less of a trigger for skin picking.

DeBock uses avoidance strategies [avoiding mirrors when she can, using makeup wipes to remove makeup as an alternative to removing it in front of the mirror, dimming the lights in the bathroom, etc.] to prevent her perfectionism from becoming a trigger for her Dermatillomania. These strategies have helped her cut down her picking from every three days or so to only once a week or in some cases even less often.

Non-Dermatillomania sufferer specific strategies for managing perfectionism can be effective as well, although they present complications. A powerpoint presentation created by psychologists Lynne Siqueland, Ph.D., and Deborah Ledley, Ph.D., suggests habit reversal training which involves purposely doing things to trigger your perfectionism in an effort to acclimate to doing these things and realizing that the implications of not being perfect all the time aren’t as bad as you think.

Such examples could include wearing wrinkled clothes, organizing your laundry in the opposite way that you normally do it, or purposely getting answers wrong on your homework. However, purposely creating the feelings of anxiety and stress associated with doing these activities “incorrectly” can prompt skin picking which is problematic unless the sufferer is consciously trying to elicit these feelings as a way to practice coping with them through other avenues besides skin picking.

An alternative method is exploring root beliefs and values that contribute to the perfectionism and restructuring in such a way where perfectionism is understood as a goal but not the end all be all. Scheduling a visit with a licensed psychologist or therapist is a good way to begin this process.

It’s difficult for those with dermatillomania to escape the ugly grip of perfectionism. However by utilizing the correct strategies, perfectionism can be managed successfully which can help neutralize a primary trigger for skin picking.