Poll: When Did You Start Skin Picking? 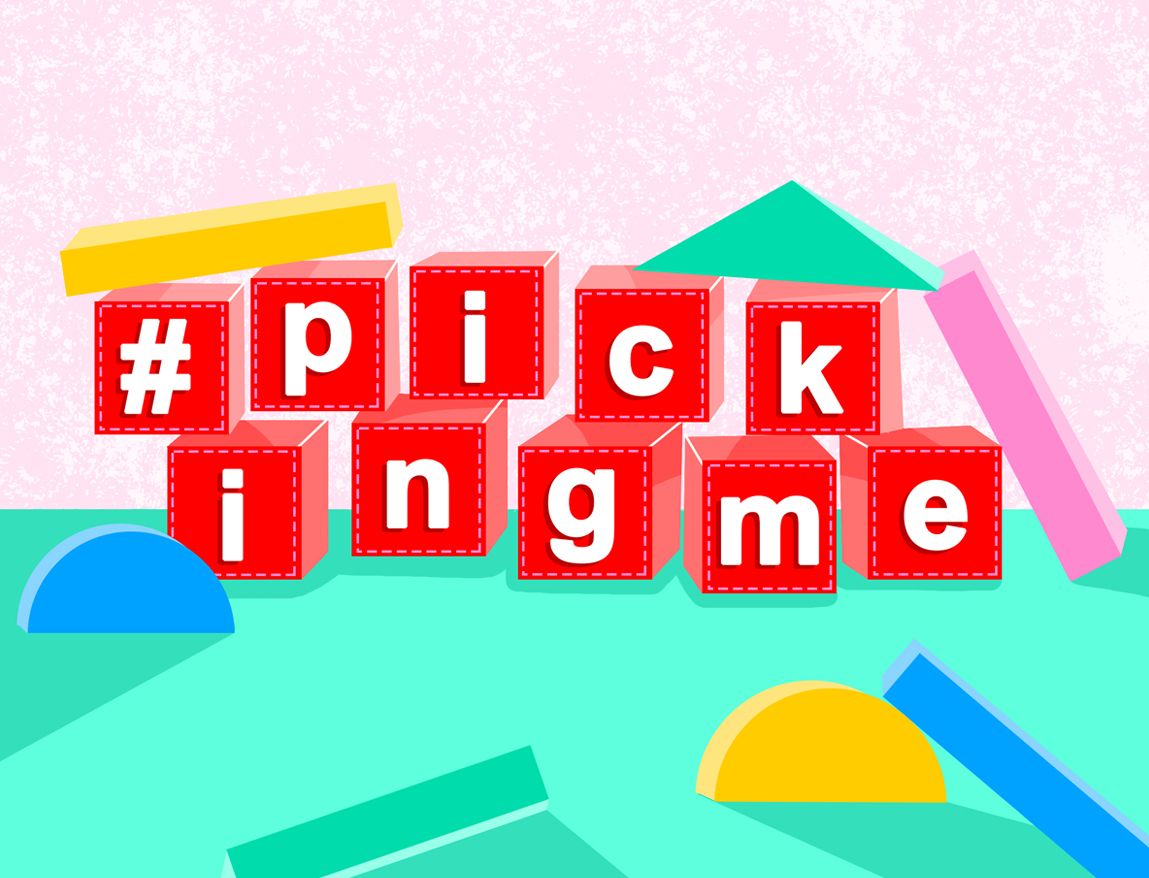 Skin Picking Disorder can develop at any time. Our CEO Lauren McKeaney remembers picking her skin at as young as five. For others, they may not start the behavior until their teens or well into adulthood. Can you remember when you first started picking? When did you realize it was a disorder and not just something only you did? We asked our Instagram followers these questions on Skin Picking and here's what some of them had to say!

"My daughter started picking at age 6 or 7, she's 9 now and thanks to pages like these and everyone sharing I can help her in much better, kind and loving ways." -@sophiecvdw

"The first time I really noticed that I had a compulsion with picking my scalp was in 2015. One day at work when stressing over finding a medical file I noticed that I was at the top of the ladder but both of my hands were not gripping the rails, instead one was at the back of my head picking at a blemish. I instantly felt calmer and more in control, believing that I could and would find that missing file. I did find it. But then from that moment I noticed how often my hands would reach to my head and feel my scalp all over to pick at imperfections to the point of them bleeding and my scalp becoming oily and flaking with skin. I know I need to stop though I can’t seem to override the reaction. But now looking back even before 2015, when I was a child, I would sometimes play with my parents’ or brothers’ hair though would pick their spots if they had any. Really gross and shameful to admit. There’s just something about picking skin that calms me down even though I know it’s a disgusting and harmful habit. Doing it to myself feels like bliss when I’m panicked and anxious. Or if I’m feeling really low about myself if I bleed I feel like ‘I deserve this.’ I know I don’t deserve to feel pain or be bloodied. I’ve managed to stop my picking to only my scalp now which is a small victory. Gosh. This is so embarrassing to admit!" @jumping_to_illusions

"I’ve picked scabs since I can remember. My parents would tell me not to bc it could get infected (I’m also a hypochondriac), but I would pick it anyway and then obsess over getting a potential infection. Picking really started getting out of control when I got acne around age 11. I found out it was a disorder sometime after high school. I’m almost 25 now and still struggle to go a day without picking." -@icedsoychaiii

"I started picking in my third year at uni to stay awake during teaching. I self diagnosed 2 years later but never accepted I needed help until 6 years later." -@missway85

"I have picked for as long as I can remember... any blemishes or scabs, dry skin, moles... everything! I wasn't diagnosed until I was 25 and that was the first time I had ever heard of it!" -@the_real_ak_xoxo

Can you relate to these stories? Want to share your own experience with Skin Picking and when you first discovered it had a name? Share on social media with #PickingMe or submit a #ShareYourStory!